This is my first time joining the Blue Monday posts at Smiling Sally’s. Can’t wait to see what everybody is doing this Monday.

In honor of Memorial Day, today, I am posting Navy Blue.

In 1961 The Saturday Evening Post wrote an article about John F. Kennedy’s adventures during the war. They ran the picture below. 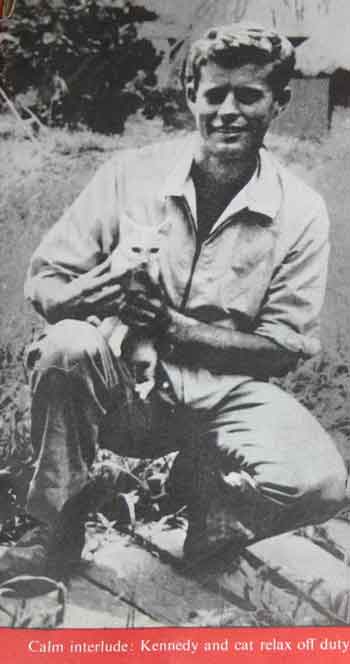 Below is the full picture. 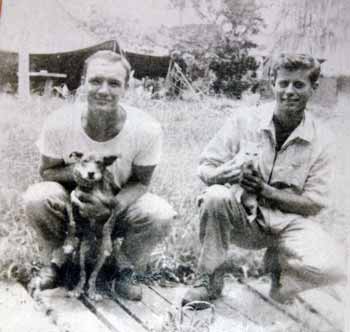 There are several letters of correspondence between Dr. Joe B. and JFK during JFK’s presidency. These are archieved at the JFK Presidential Library.

On Memorial Day, we remember. This is just a small story from World War II that I wanted to share with you.

Hope you are all having a wonderful Memorial Day. Don’t forget to take time to honor those who have and continue to keep us safe!