Everywhere else it is just Tuesday, but not in New Orleans! Here is a little bit about Mardi Gras and Carnival and Krewes and parades and well, the whole mystical, magical, crazy, fun season. Oh, and don’t forget the music!

The Carnival season begins on January 6th which is known as Twelfth Night or The Epiphany. You can read more about Twelfth Night here and here. This is traditionally when the Christmas season ends. Carnival is celebrated by many with parties and balls. In New Orleans, it is often “Krewes” that lead the celebrations. While the celebrations are ongoing throughout the Carnival season, they all culminate on Mardi Gras day
which is the last day of feasting and partying before Lent, which is of course a time of sacrifice before the holiday of Easter. 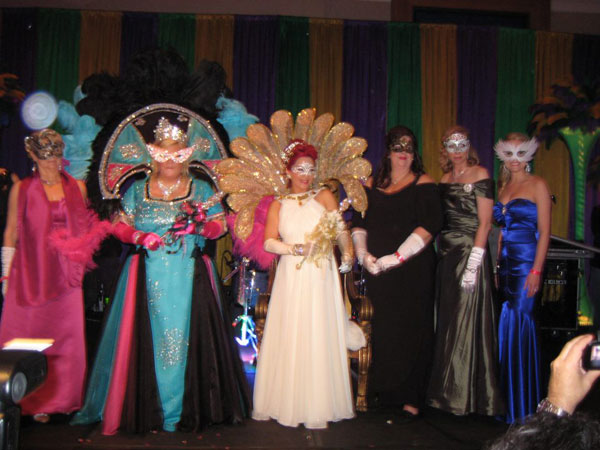 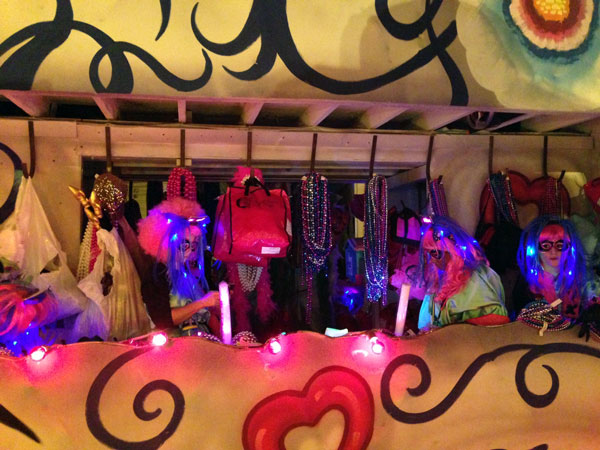 Dancin’ to the Mardi Gras

Music is the essence of Mardi Gras – you can’t have a parade, a carnival ball, or even a party without it.  Our carnival music reflects our joie de vivre spirit, our desire to let the good times roll.  The classic hits range from funk to R&B to brass band, but they have one thing in common – they make you want to dance.  To get you in the mood, I’m going to let you listen to some of them.

Perhaps the epitome of Mardi Gras songs is Professor Longhair’s “Go to the Mardi Gras”.  Can you hear the parade coming down the street?

Next, try Al Johnson’s “Carnival Time”.  His one hit was big enough to propel him into the Louisiana Music Hall of Fame.

Here’s “Mardi Gras Mambo”, by the Hawkettes.  This little known group would evolve into the Meters, the standard bearer for New Orleans music.  The lyrics are great.

Finally, there is “Second Line” by Stop, Inc.  If you’re actually part of a parade, you’re the first line; if you’re just dancing behind it, you’re in the second line.

There are many other classics, such as the Meters “Hey Pocky A-Way”, “Iko Iko”  (originally by Sugar Boy Crawford but popularized by the Dixie Cups), and, “Big Chief, Pt. 2“, also by Professor Longhair.