Shakespeare said, “There’s rosemary, that’s for remembrance; pray, love, remember.” The saying “rosemary for remembrance” is obviously taken from this quote, but interestingly enough, science shows us that rosemary and memory do have a connection. Several studies show that rosemary actually stimulates memory and may preserve some cognitive function. Who knew?

I love rosemary. One of the things I found fascinating in New Orleans is the number of people who use rosemary as an ornamental shrub. Maybe, they use it to snip for culinary uses as well. I hope so. I have actually been known to snip a bit off some of these shrubs as I’m out for a walk (don’t tell anybody). 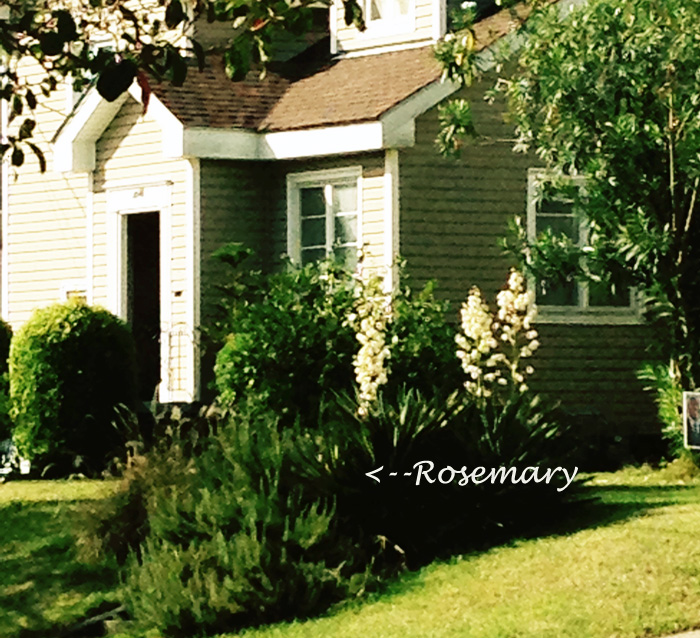 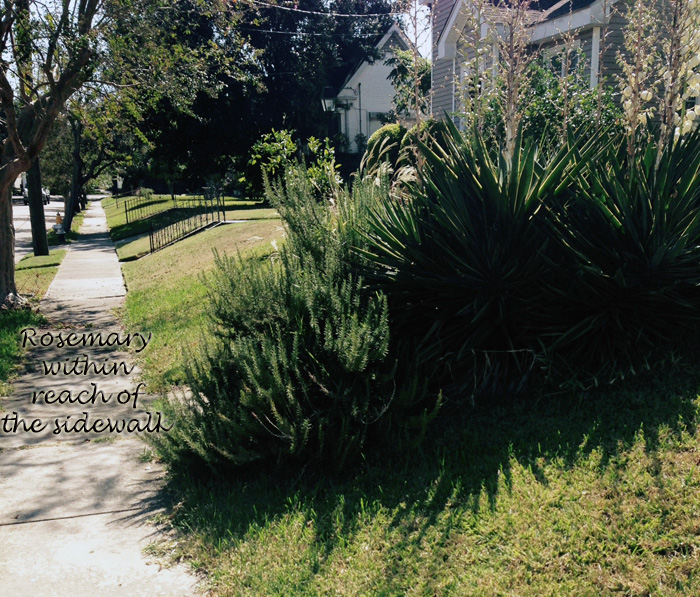 My own pot of rosemary is pretty sad. I think it is actually a creeping rosemary rather than the upright plant I thought I was getting. 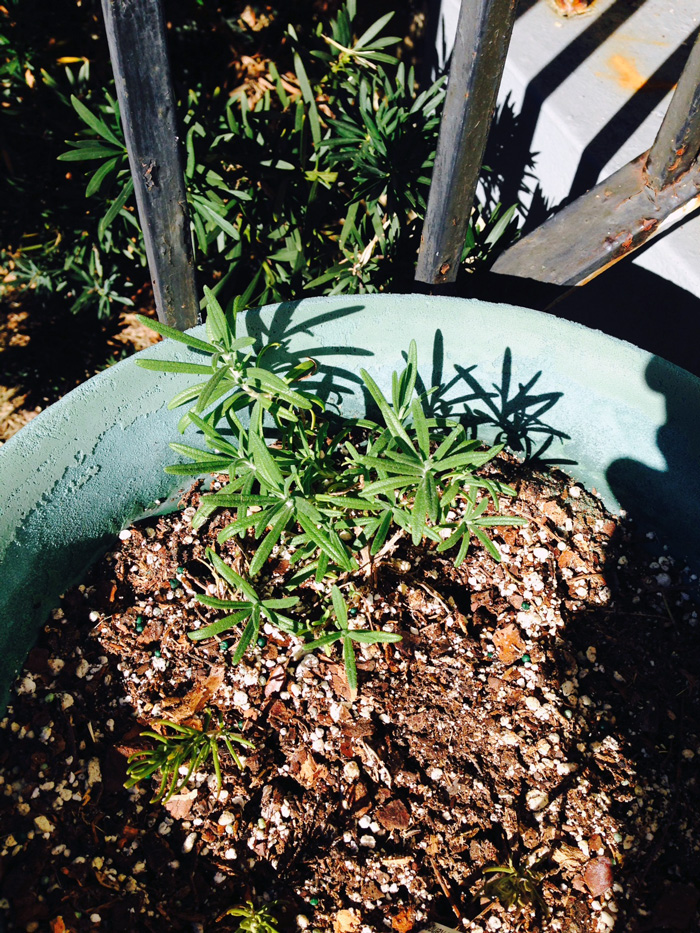 Well, as luck would have it, rosemary is easy to propagate so I decided to add a little upright rosemary to my already creeping pot.

I snipped a bit of rosemary from an upright shrub, removed the leaves (or needles) from the lower 2/3 and put them in a small vase of water. This is the way I usually try propagating everything at first because it is so easy. It doesn’t work for everything, but actually is pretty reliable on a lot of plants (at least the things I propagate). You can also put the cut stem in a rooting hormone and plant it in potting medium and cover until new growth appears. I may have rooting hormone around here somewhere – I think. 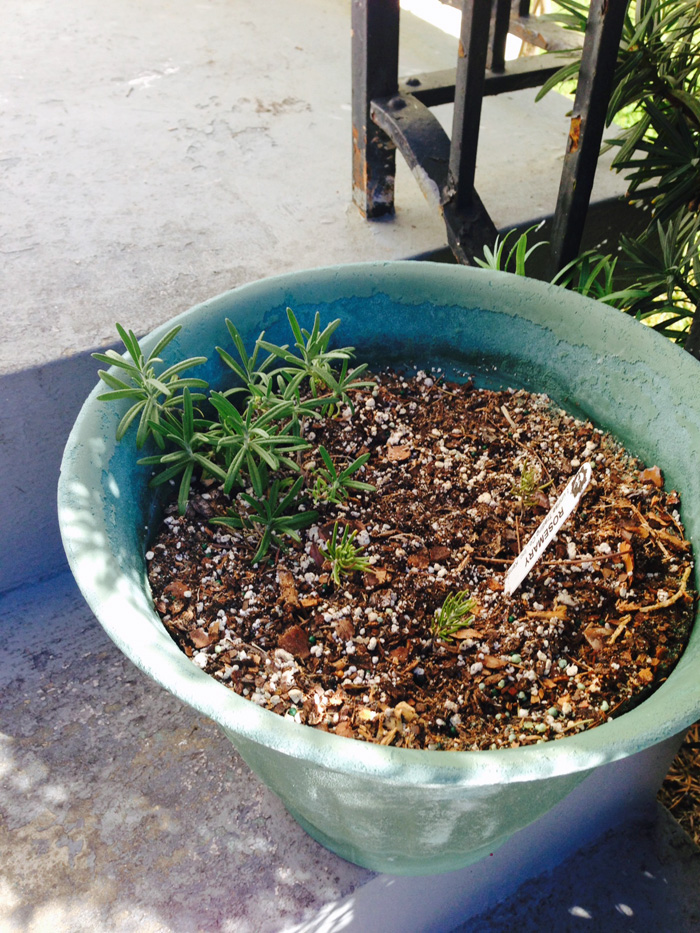 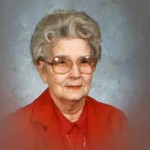 I learned to propagate plants this way from my grandmother, who was always snipping cuttings. At one time, she lived on a farm and I think she could grow anything. I will have this rosemary in remembrance of her.